The State of the BNPL Industry and Regulations

The State of the BNPL Industry and Regulations

The Buy Now Pay Later (BNPL) / Point of Sale Lending (PoS) market is expected to grow over 300% by 2027.
Consumers are shifting from credit cards and leaning on BNPL options to finance their purchases. Credit card debt has fallen to “unprecedented” levels, down 10% from 2019 in the U.S. In Australia, credit card usage decreased 6.6% in the last financial year—ditching more than 100,000 cards and bringing the level of valid credit cards back to levels not seen since 2009. 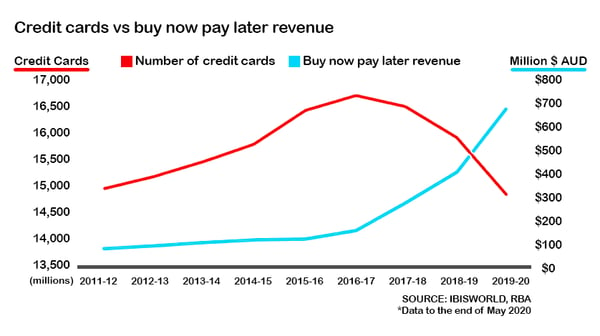 Almost 40% of American consumers, across multiple generation, have used BNPL services. The highest usage coming from those in the Millennial generation, who are currently 25-40 years old. 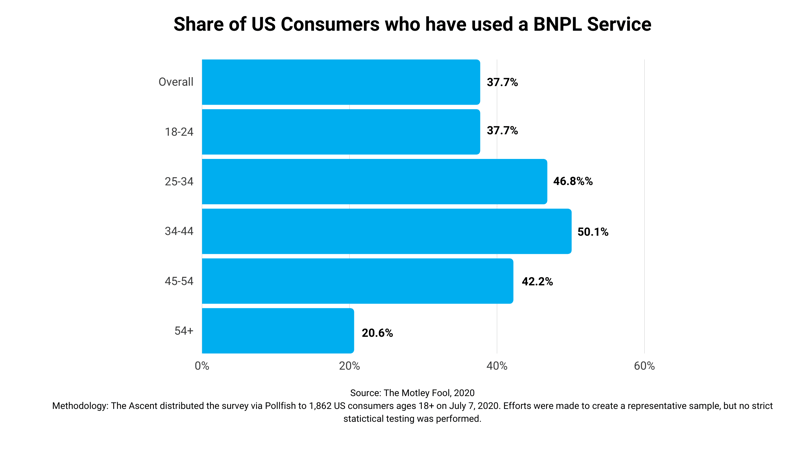 While consumers prefer BNPL products over traditional credit cards for several reasons, the top reasons include avoiding credit card interest, the ability to afford bigger-ticket items, and to borrow money without a credit card. 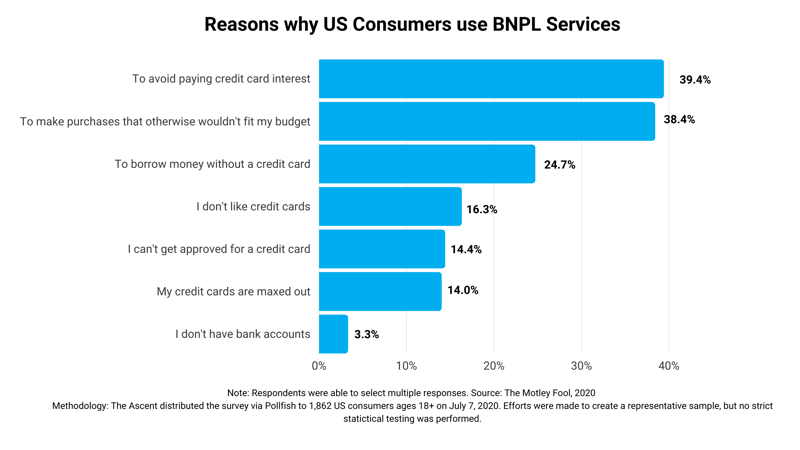 Just like traditional credit and lending, BNPL is subject to federal and state regulations, such as TILA, Regulation Z, CARD Act, UDAAP, and FTC Act.

The Truth in Lending Act (TILA) protects consumers against inaccurate and unfair credit billing and credit card practices. It requires lenders to provide consumers with loan cost information so that they can comparison shop for certain types of loans and make informed decisions.

Under the CARD Act, a card issuer must not open a credit card account for a consumer under an open-end (not home-secured) consumer credit plan, or increase any credit limit applicable to such account, unless the card issuer considers the consumer’s ability to make the required minimum periodic payments under the terms of the account based on the consumer’s income or assets and the consumer’s current obligations.

Although different from credit cards, BNPL companies must consider the consumer’s ability to repay when issuing loans.

UDAAP and Section 5 the FTC Act prohibit unfair, deceptive, or abusive acts or practices in the consumer financial marketplace.

While the BNPL space isn’t formally regulated by governing agencies in the United States, there have been a few enforcement actions against these organizations.

Back in 2020, the California Department of Financial Protection and Innovation (then known as the Dept for Business Oversight or  “DBO”) took several actions against BNPL companies for issuing illegal loans, referring back to the California Civil Code which defines a loan as “a contract by which one delivers a sum of money to another, and the latter agrees to return at a future time a sum equivalent to that which they borrowed.”

As part of this, the DFPI concluded that point-of-sale (buy-now-pay-later) financing transactions may be deemed loans when:

In June 2019, the Financial Conduct Authority (FCA) published its Policy Statement with final rules relating to the BNPL market:

Even more recently, in February 2021, the FCA has called for BNPL to be fully brought into financial services regulation.

“Buy-now-pay-later can be a helpful way to manage your finances but it’s important that consumers are protected as these agreements become more popular. By stepping in and regulating, we’re making sure people are treated fairly and only offered agreements they can afford – the same protections you’d expect with other loans.”
- John Glen, UK Economic Secretary of the Treasury

While the timing of when BNPL products will officially be brought into regulation isn’t finalized, the Committee of Advertising Practice (CAP) has released guidance about marketing communications for delayed payment services—those who are not currently governed by the FCA. This guidance is relevant to not only the BNPL providers themselves, but the merchants incorporating their services into their online checkout as well.

Marketing material must not mislead or be likely to do so.
Marketing communications must not mislead the consumer by omitting material information, or presenting it in an unclear, unintelligible, ambiguous or untimely manner.
Marketing communications must state significant limitations and qualifications.
Qualifications may clarify but must not contradict the claims that they qualify, and must presented clearly.
Offers of financial products must be set out in a way that allows them to be understood easily by the audience being addressed. Marketers must ensure that they do not take advantage of consumers' inexperience or credulity.
Marketing communications should state the nature of the contract being offered, any limitation, expense, penalty or charge and the terms of withdrawal.


Although these guidances and regulations do not come from regulators in the US, they are important to note for a few reasons:

Be Proactive with Your Consumer Protection and Compliance Efforts

Although changes in the regulatory environment for the buy-now-pay-later industry are ongoing, you can Be the Exception by proactively protecting consumers and in turn protect your organization from potential regulatory risk.

Automate and scale the monitoring of your merchant partners for regulatory and brand compliance using PerformLine’s omni-channel platform. PerformLine takes the heavy lifting out of compliance with automation and ready-to-use rulebooks that cover lending and consumer protection regulations that can help those in the BNPL industry be ahead of the pack.

Learn more about how your company can be proactive in mitigating risks with PerformLine. 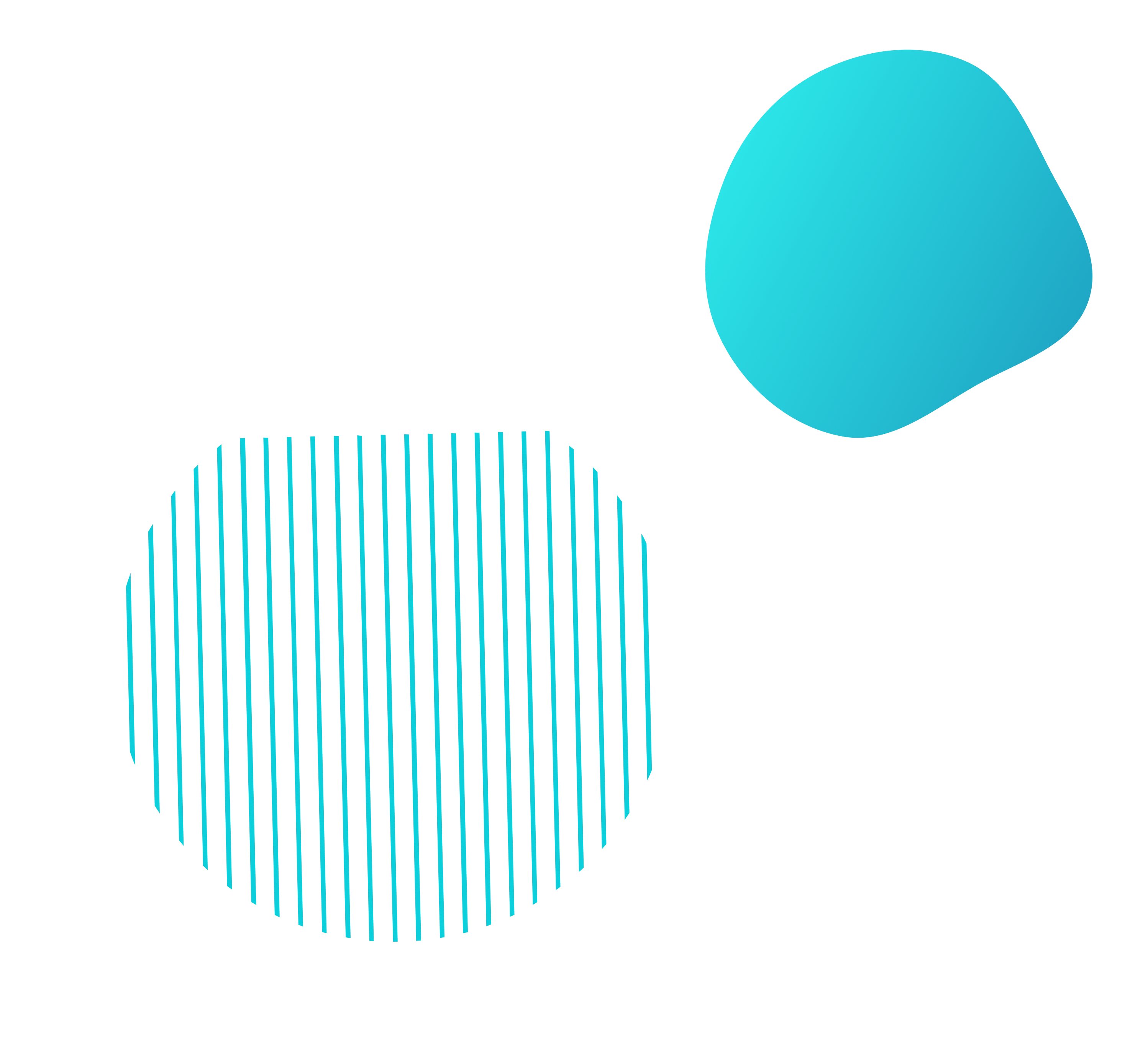 Join the other BNPL innovators who are committing to consumer protection.

Speak to an Expert